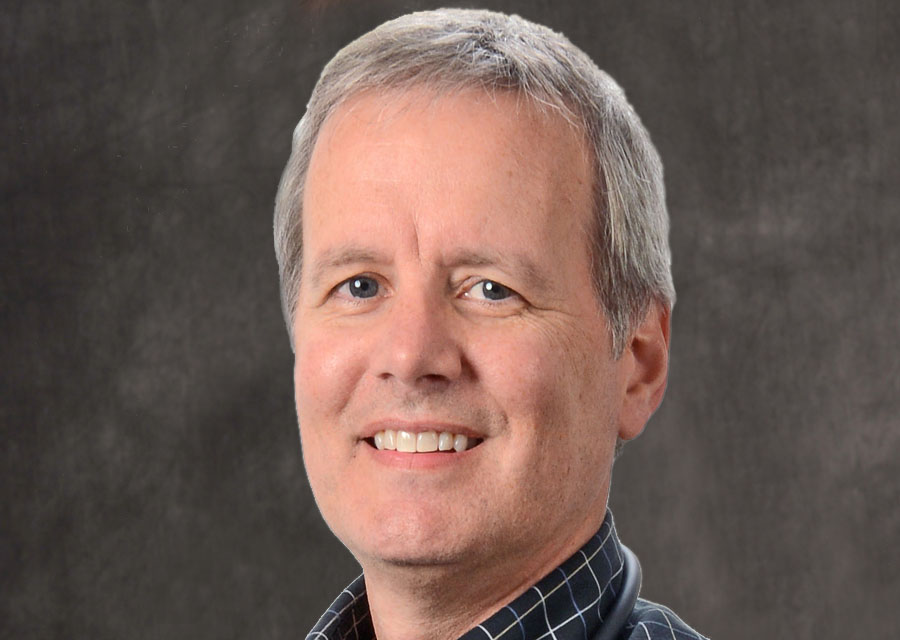 A Sioux City native, Dr. Robison began his practice with Sunnybrook Medical Clinic in 1986. He followed in the footsteps of his father, Dr. Harry V. Robison, a longtime Sioux City family practice physician. Dr. Robison earned his undergraduate degree from the University of Iowa in Iowa City and his medical degree from the University of Iowa School of Medicine. He completed his residency at the Siouxland Medical Education Foundation in Sioux City. Dr. Robison is board certified by the American Academy of Family Practice and is a fellow of the American Academy of Family Practice. He and his wife, Carol, have two daughters.