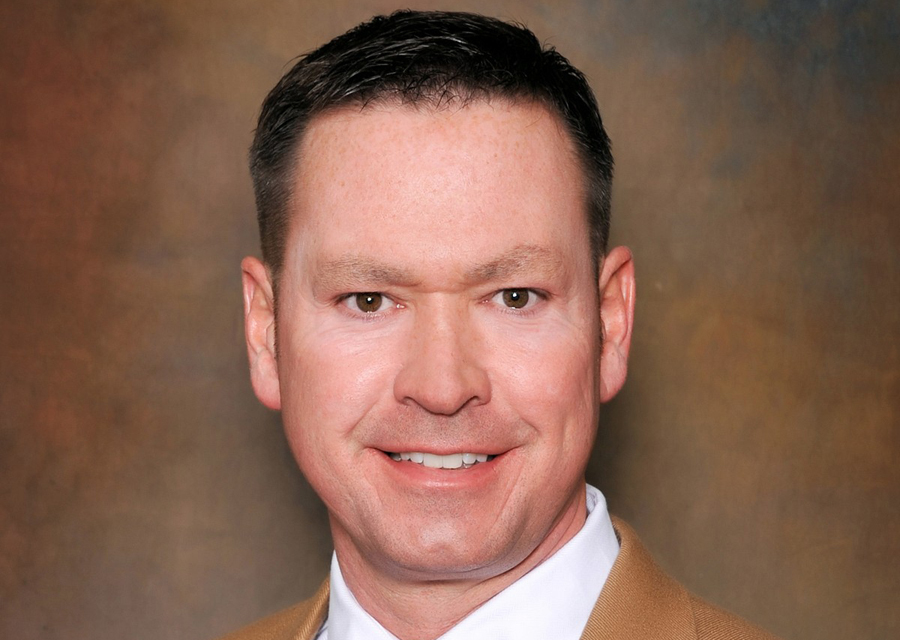 A Siouxland native, Dr. Wente earned his degree in Osteopathic Medicine from the University of Osteopathic Medicine in Des Moines. He completed his residency at the Siouxland Medical Education Foundation in Sioux City. Dr. Wente has served as an Army Medical Staff Corps Officer, 2nd Lieutenant, in the Iowa Army National Guard and later as a U.S. Navy Medical Corps Officer, Staff Physician, and General Practitioner while stationed in Sasebo, Japan. As a provider of family practice medicine including obstetrics, Dr. Wente has been in practice with the St. Luke’s Clinic Network and Family Health Care of Siouxland clinic in South Sioux City. He is licensed in Iowa, Nebraska, and South Dakota.